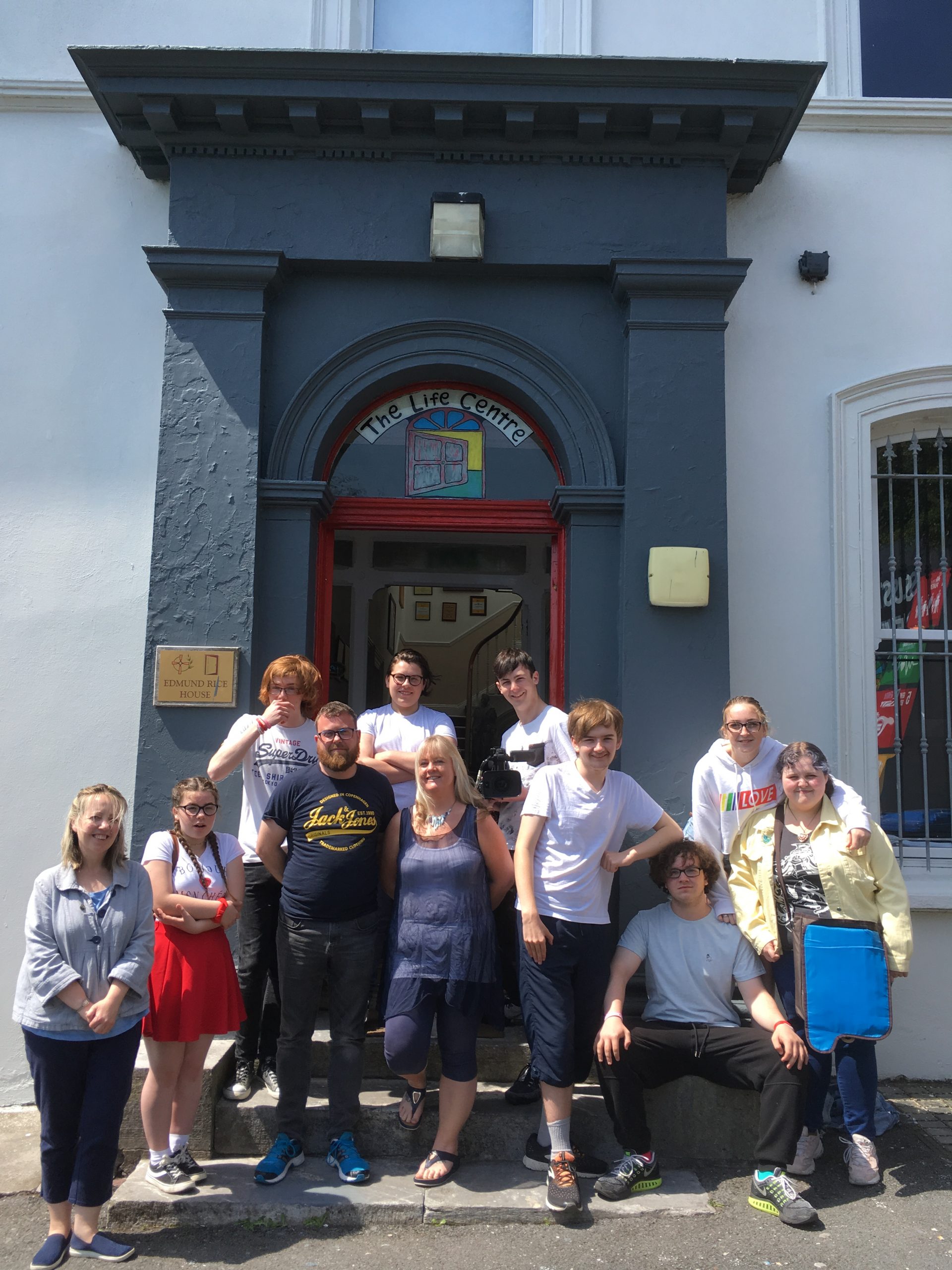 The programmes have been produced by Frameworks Films, a Cork based production company, in collaboration with young people from the Cork Life Centre, which was set up in 2000 to provide an alternative learning environment for young people. The aim of the project was to get young people thinking critically about the media and to share this with other young people in Cork.

In this series called ‘Know Your Media’, young people from the Cork Life Centre present six short ten-minute programmes. They present profiles of the different types of social media platforms used by young people and talk to young people on the streets of Cork about their media usage. There are also interviews on how different topics such as gender, disability and the environment are portrayed in the media.

Media literacy refers to the ability to access, analyze, evaluate and create media messages of all kinds. These are essential skills for young people to have in today's world, particularly in an era of fake news and the fast pace of change in media consumption. Frameworks is part of a national network, Media Literacy Ireland, which seeks to promote media literacy in Ireland. It is hoped that these programmes could also be used in schools and youth group settings to stimulate discussion about the media.

The series has been funded by the Broadcasting Authority of Ireland under their Sound & Vision scheme.

The ‘Know Your Media’ series will be launched in Nano Nagle Place, Douglas St in Cork at 4pm on Friday 20th September 2019 as part of Culture Night Cork where a selection of clips from the finished programmes will also be screened.