Fords – Memories of the Line 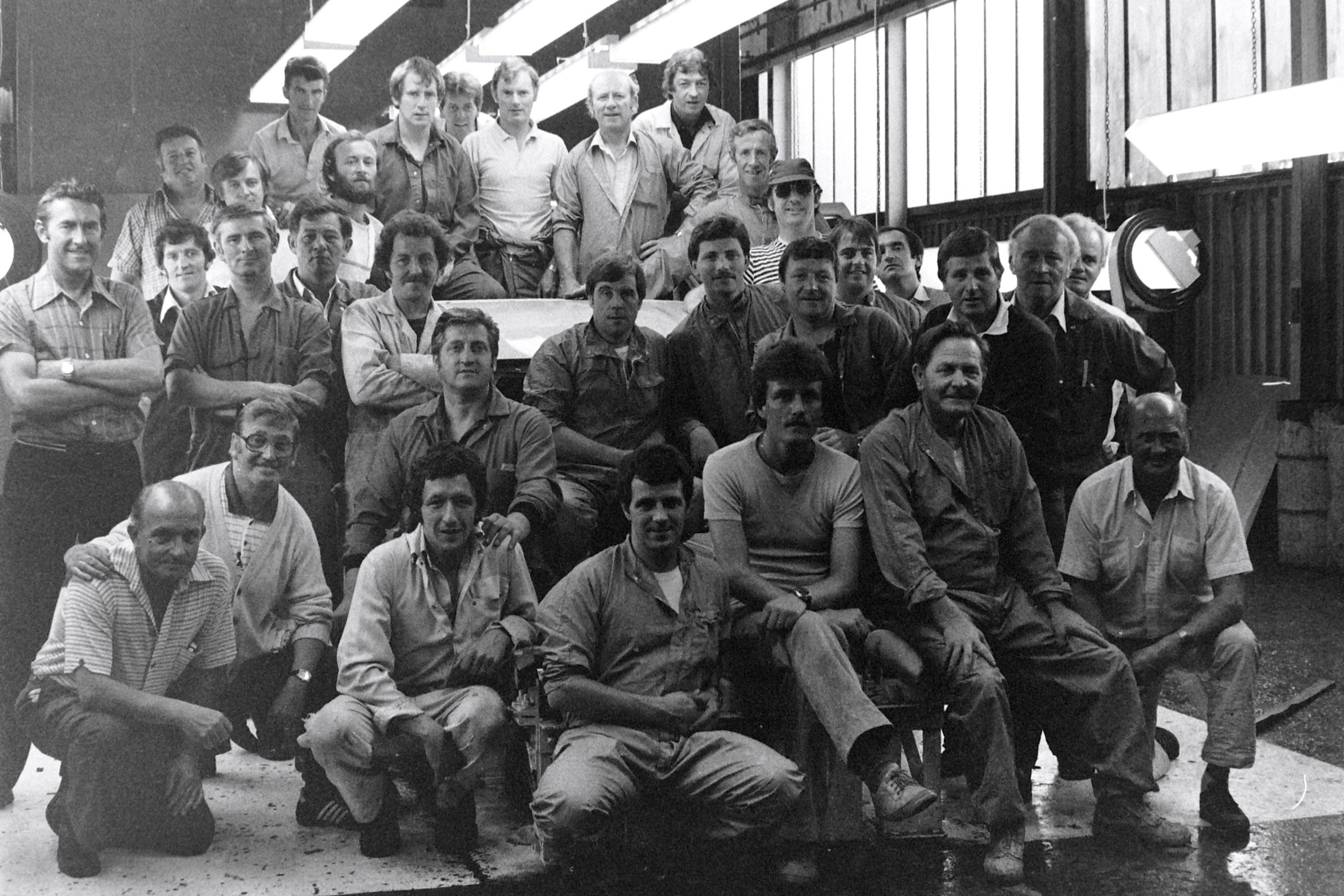 Fords – Memories of the Line

A new documentary by Frameworks Films called ‘Fords – Memories of the Line’ will have its premiere screening at the Firkin Crane in Shandon, Cork on Wednesday 1st August 2018 at 7.30pm as part of the 2018 Spirit of Mother Jones Annual Festival.

‘Fords – Memories of the Line’ is a documentary about what is was like to work on the assembly line at Ford’s car manufacturing plant in Cork, which operated from 1917 to 1984.

A group of former workers share their memories of what it meant to have a job in Fords, how the assembly line worked, the social life and some of the people and stories they remember from their years working there. One hundred and one years after Henry Ford founded the factory in Cork, it is the men who built the cars who are mostly remembered in this documentary. The film also details the closure of the factory in 1984 and the impact this had on the men, their families and the city of Cork.

The documentary was produced by Frameworks Films in collaboration with the Ford Ex-Worker's Group and was funded through the Sound & Vision scheme operated by the Broadcasting Authority of Ireland. The documentary will also be broadcast on Cork Community Television.