Blackpool to the Front 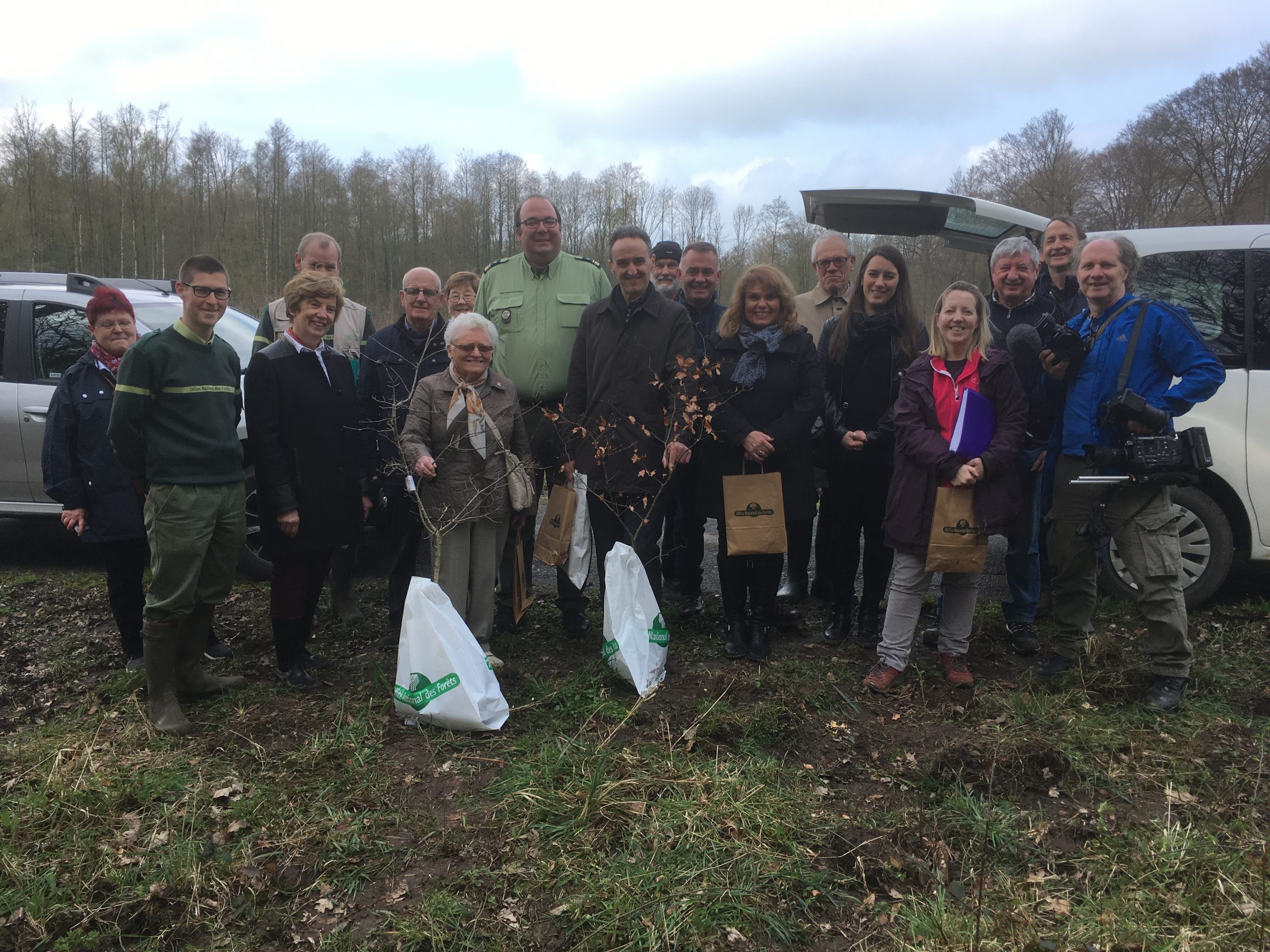 Blackpool to the Front

‘Blackpool to the Front’ tells the stories of some of the men from Blackpool who fought in World War One. Based on the book by the same name written by Blackpool resident Mark Cronin, the documentary provides an introduction to Blackpool at the outbreak of the war and military historian Gerry White, sets the scene in Ireland and Europe at the start of the twentieth century. The documentary also features some of the relatives of those who fought in the war and they bring to life the men from Blackpool who for a variety of different reasons, went off to war.

The documentary then follows a group from Blackpool, who in April 2018 travelled to France and Belgium to visit some of the places where their relatives had fought and, in some cases, died. This provides an opportunity for the audience to see these locations on the Western Front and to hear what happened to some of the men who fought there. The documentary also includes footage from the Foret de Mormal in Northern France where Denis Jones was killed, the last man from Blackpool to die in World War One. Two sapling trees are presented by forestry officials to his niece Eileen Jones and members from the Blackpool Historical Society and the film concludes with these trees being planted in Blackpool as a living memorial to the men from Blackpool who died.

‘Blackpool to the Front’ was produced by Frameworks Films,  in collaboration with the Blackpool Historical Society. Cork Community Television is available on Channel 803 on Virgin Media’s digital cable package and streamed live on www.corkcommunitytv.ie

‘Blackpool to the Front’ was funded by the Broadcasting Authority of Ireland under their Sound and Vision Scheme and also received support from the Blackpool Historical Society through a Heritage Grant from Cork City Council.